Last week I had the pleasure of working on the SoLaWi stand with Vera during the Public Climate School week at Marburg University. Have you ever heard of a SoLaWi? This is the abbreviation for solidarische Landwirtschaft, united agriculture in English. In Germany there are about 40 farms that operate under the SoLaWi principle, one of them being in Marburg. The English term, community supported agriculture, was coined in the 1980s in the US, though the concept is said to be the fathered by the Austrian, Rudolf Steiner.

The theory goes as such: the consumer, a group of households, are willing to pay a monthly subscription in return for seasonal, fresh and regional produce. All they need is a farmer who is willing to put in the graft. The farmer however does have a degree of security. If there’s a bad harvest one year, he or she still has the financial support from the members and both parties share the risk and effects of a possible crop failure.

The consumer contributes to the organisation of the network and their financing of the land, buildings, machines and thus the production system is transparent. Each member has a say and can voice their opinions at meetings: how much would we like to grow and what sort of vegetables could we grow?

The system aims for a fair and transparent income for the farmer who, in return, guarantees and ensures organic produce and sustainable treatment of land and resources. So, as a summary, the farmer provides a group of people, in Marburg there are 250 households, with organic, local (18 km from the city) produce and the farmer receives financial support and security.

The farm no longer needs to struggle under the pressure of production goals or under market competition. The overall aim of the SoLaWi is that “production, distribution and consume must be based on social, economical and environmental sustainability”. Nutritional sovereignty can be managed when those producing the food are placed in the centre of nutritional framework and not the market or profit.

What contributes to the Marburg SoLaWi being something quite special is its participation in a coffee project grown by the Nasa community in the colombian Andes mountains which has around 5,700 thousand members. They support this project because the luxurious product that is coffee has come to belong to the daily diet of most Europeans so we have a responsibility to ensure that it’s cultivated in a responsible manner. We, as members of the SoLaWi, pay the entire costs of the coffee cultivation. Its production is sustainable, the grower receives a fair income and the biodiversity of the Andes is protected. The “forest” coffee plant grows in a mixed crop with banana and guamo plants and is therefore as organic as it gets. Once harvested, the coffee is sailed over to Europe and roasted at Il Gusto cafe in Marburg.

The SoLaWi in Marburg began in 2012 in Kirchvers which lies less than 20 km from Marburg. Throughout the city there are pick-up stations and in my current flatshare, we have about 200m to walk to pick up our share each week. The veggies are seasonal which means that over the course of the year we watch our basket filling with different colours. At the moment it has the warm sepia tones of pumpkins. 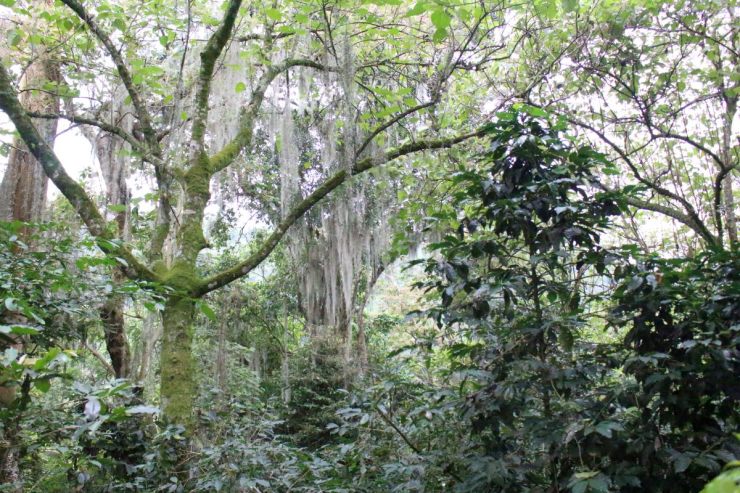 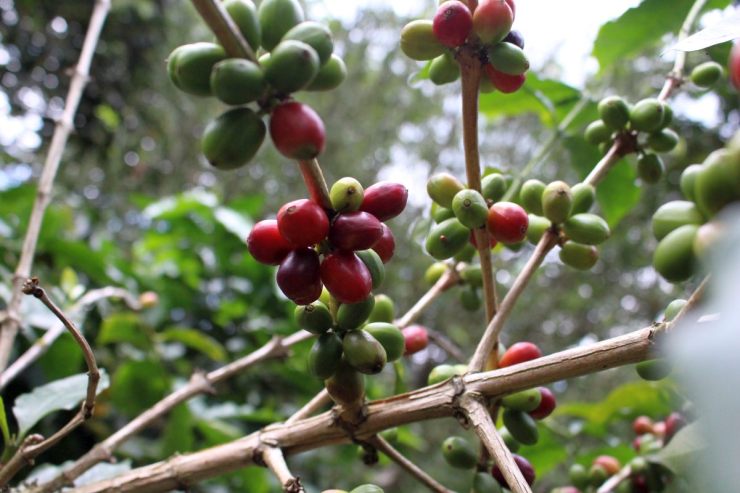